Safest places for women to travel to

Solo travel for women has become increasingly popular in the last five years, and many more intrepid female travellers are going it alone. But which places offer safety as well as adventure?

Solo travel for women is gaining in popularity, with a sharp increase of women travelling alone over the past five years. Whether it’s the freedom to see what you want, when you want, or the promise of new friendships made stronger by a shared experience, more and more women are ditching the travel buddy and going it alone. But when you have the entire world to choose from, which places are the safest for women to travel alone? Our guide will help you choose where to take your next solo adventure.

The Global Peace Index 2017 (GPI) measures and rank the degree of peacefulness in countries across the globe. In 2017 Iceland was ranked the most peaceful country in the world, followed by New Zealand, both make our list for the best holiday destinations for women travelling alone. 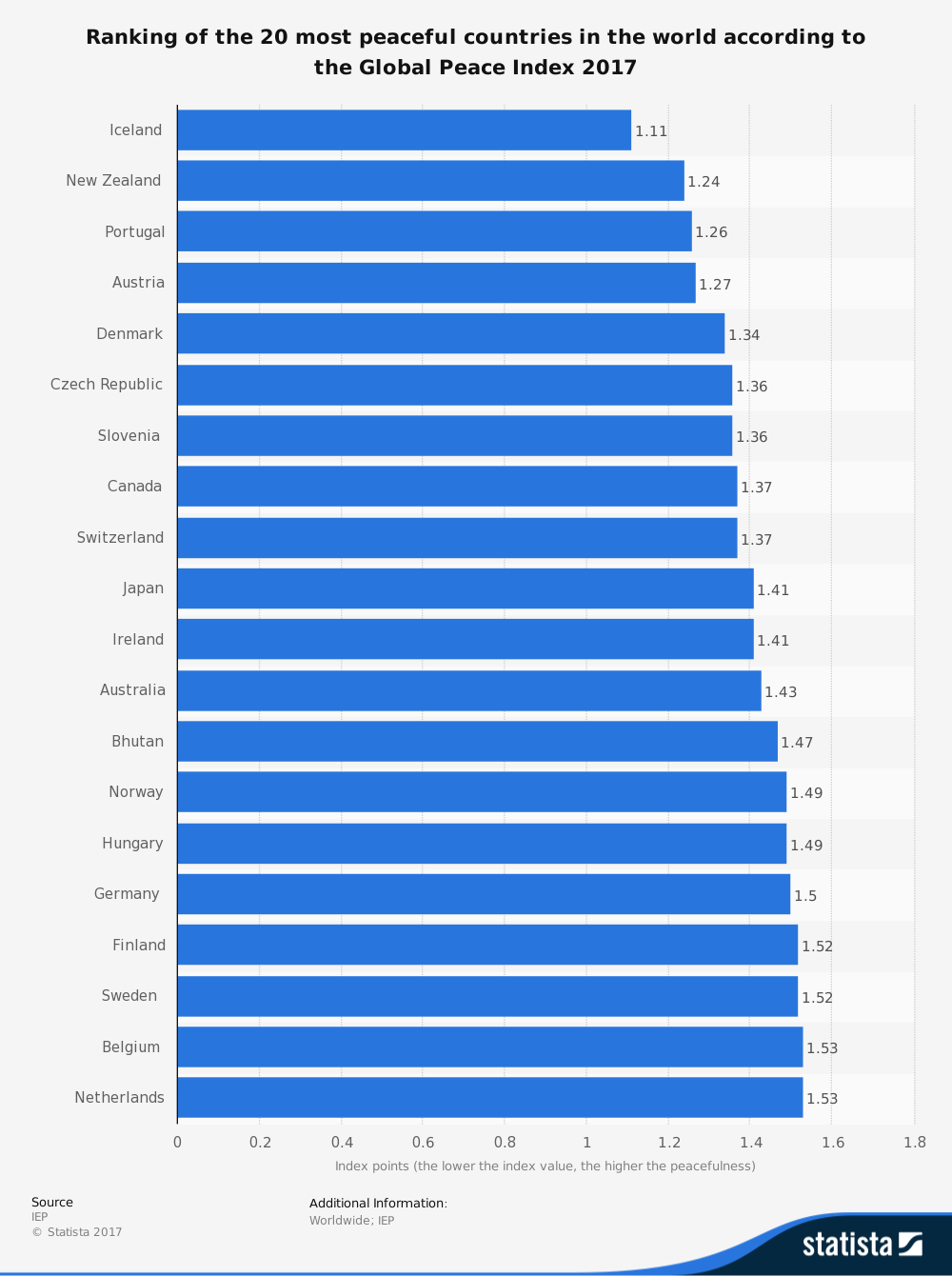 We have tips on everything you need on holiday in our handy list of essential travel items.

From booking to packing to holiday hints, read our travel hacks for a stress-free holiday,