Where is hot in December?

Taking a holiday in December always has a sense of excitement about it. While others fight through the sleet and rain, you could be reclining on a lounger all day, soaking up the sun, before walking along the beach taking in the evening sunset. But where is hot in December? Where should you go to shake off those winter blues? Read our guide to hot winter holidays and start dreaming about Christmas in the sun.

Mexico is always popular for sun-starved Brits searching for hot places in December, and Cancun is famous for its fantastic beaches and nightlife. Thanks to the warm Caribbean sea and north-east trade winds, Cancun has a tropical climate, with high humidity and rainfall in the summer. But visit in December, at the start of the dry season when it’s a bearable 30 degrees, and you can’t go far wrong. 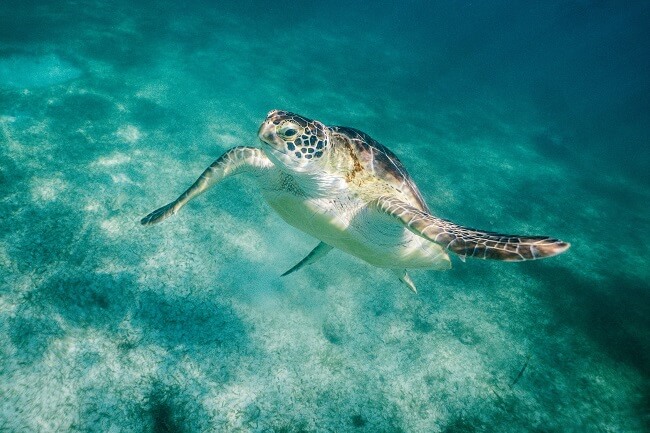 If you fancy somewhere a little closer to home, Lanzarote is an ideal short-haul winter sun destination. During December, the average temperature is 21 degrees, with around six hours of sunshine every day, and due to its flat landscape compared to the other Canary Islands, it also tends to be drier. When not on the beach, experience the volcanic scenery of the Timanfaya National Park or wander around the home of Spanish artist César Manrique.

Cape Verde is made up of ten volcanic islands off the coast of West Africa and despite being just a six-hour flight away, it feels like the Caribbean. With an average temperature in December of 26 degrees, it’s hot enough to sunbathe without getting overheated, and the Portuguese-African culture makes for a fascinating escape from the British winter.

If it’s a hot destination in December you’re after, it doesn’t get much hotter than The Gambia. Known as the ‘Smiling Coast of Africa’, you’re guaranteed a climate as warm as the welcome, with temperatures reaching a sand-scorching 31 degrees. If you can tear yourself away from the stunning beaches, The Gambia offers plenty of wildlife-spotting opportunities at the Abuko Nature Reserve and Kachikally Crocodile Pool. And it’s all in the same time zone as the UK so there’s no jet lag to worry about either!

The Caribbean is always a popular place to catch some much-needed sunshine in December. The combination of a warm, tropical climate and the start of dry season means average temperatures of 29 degrees and low rainfall. In the rare moments you won’t be on the beach, head to Bridgetown for a fascinating insight into the island’s history or visit the giant Baobab Tree in Queen’s Park, whose trunk takes 15 adults stretched arm to arm to circle.

If going away during the peak festive period makes you feel like Scrooge, then Orlando, Florida will soon get you back in the Christmas spirit. The temperature may not dip below 20 degrees but at the Disney World and Universal theme parks it’s a carnival of fake snow and festive fun. If it all gets a bit too much, escape to the beaches of Key West for some more relaxing swimming, snorkelling and fishing.

Thanks to its location on the Persian Gulf, Dubai is always going to be a good bet for winter sun, and if you go there in December you can expect around eight hours of sunshine every day, with the average temperature a comfortable 26 degrees. Chances are you’ll stay in your resort, but venture out and there’s some fantastic places to go, including Dubai Mall, the world’s largest shopping centre, which features over 1,000 shops and a huge aquarium. 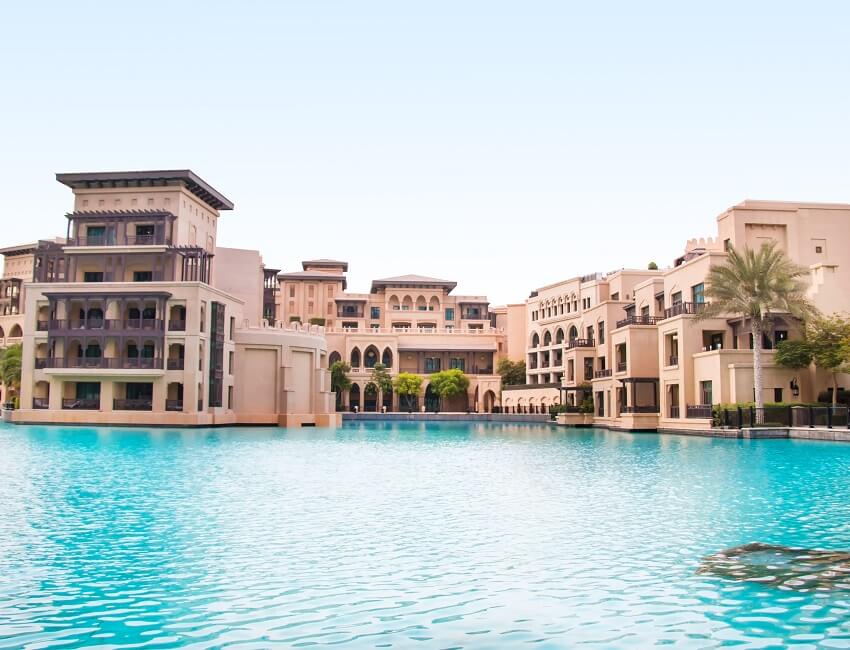 If you need a hot holiday in December and don’t mind a long flight, the other side of the world is always a good bet. December marks the first official month of summer in Australia and Sydney has a thrilling atmosphere, with the beaches of Bondi and Manly thronging with people. If you can, stick around for the world-famous fireworks in Sydney Harbour on New Year’s Eve and be among the first people in the world to see in the New Year.

Looking to go abroad in December? Take out travel insurance before you do to make sure you're covered on your trip.

Travelling with a soon to expire passport

Check which countries will not permit a traveller to enter their country unless the passport is set to expire at least six months after the final day of travel.

If you're thinking of soaking up some springtime-sun read our guide to hot destinations in March.

Room letting website Airbnb offers you a chance to travel to new places and save some money by staying in international rooms to rent at a reasonable price, but is Airbnb safe?

If you're going to be enjoying a holiday full of sand and sea, read our essential beach holiday packing list. We've got you covered.