Teenagers going on holiday without their parents

Having your son or daughter go on holiday without you for the first time can be one of the most traumatic experiences for a parent, but one of the most exciting for a teenager. There’s always a lot of debate around the issue of teenage holidays without parents – how old, where they should go, what they should pack – so read our guide and prepare yourself for the inevitable day when you wave them off.

When can they go away without you?

If going abroad, the laws are different depending on which country your teen is going to. For instance, under-18s travelling to Portugal must have travel authorisation from their parents and could be refused entry if they can’t prove someone is taking responsibility for them during their stay. Other countries, such as Spain and Greece, are more lenient but you should check with the country’s embassy before booking.

It’s also worth checking with the airline as they all have different rules when it comes to under-18s travelling without their parents.

Where should they go?

Of course, where your teenager goes on holiday is dependent on where they want to go and how comfortable you are with them going to certain parts of the world. Some teenagers will decide they want to stay close to home and stick to the UK, while others may want to jet off to Ibiza or explore an entire new continent. You need to consider how responsible they are, how much experience they have travelling alone, who they are going with, what they are going to be doing and, ultimately, how much you trust them. 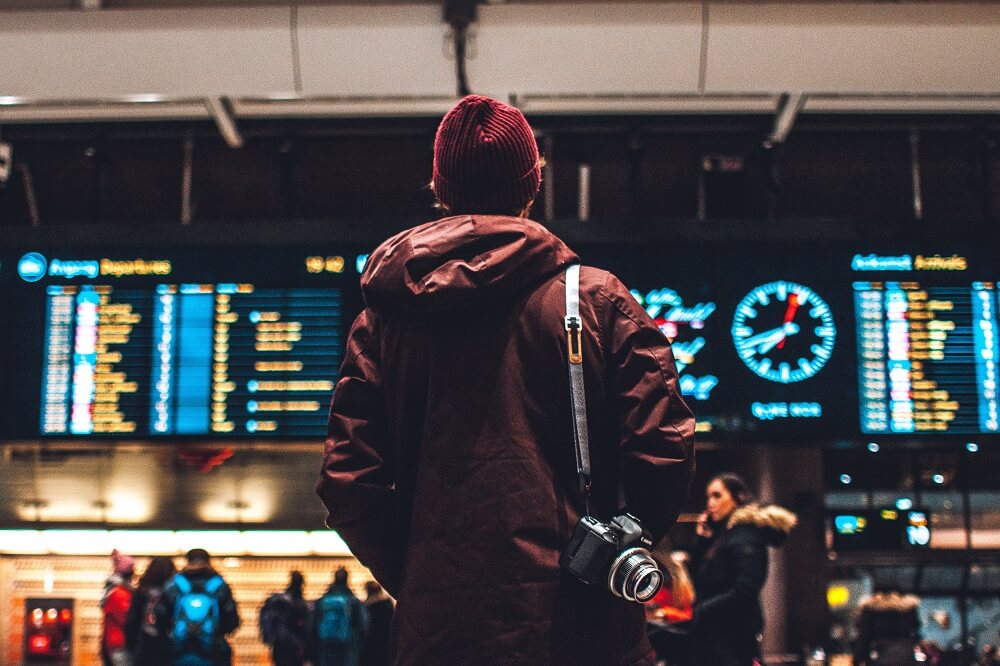 Talking to your teen

It’s unlikely you will let your teenager leave the house without some words of advice, but rather than preaching and nagging, you should talk to them as an adult, explaining your concerns and getting them to think about how they would react in certain situations. Example situations on a teenage holiday without parents include what they would do if one of their friends drank too much and became unconscious, one of them had an injury, or they became separated from the group and needed to get back to their hotel. Your teen needs to be aware of the potential dangers of being on holiday, without being frightened or thinking the worst could happen. 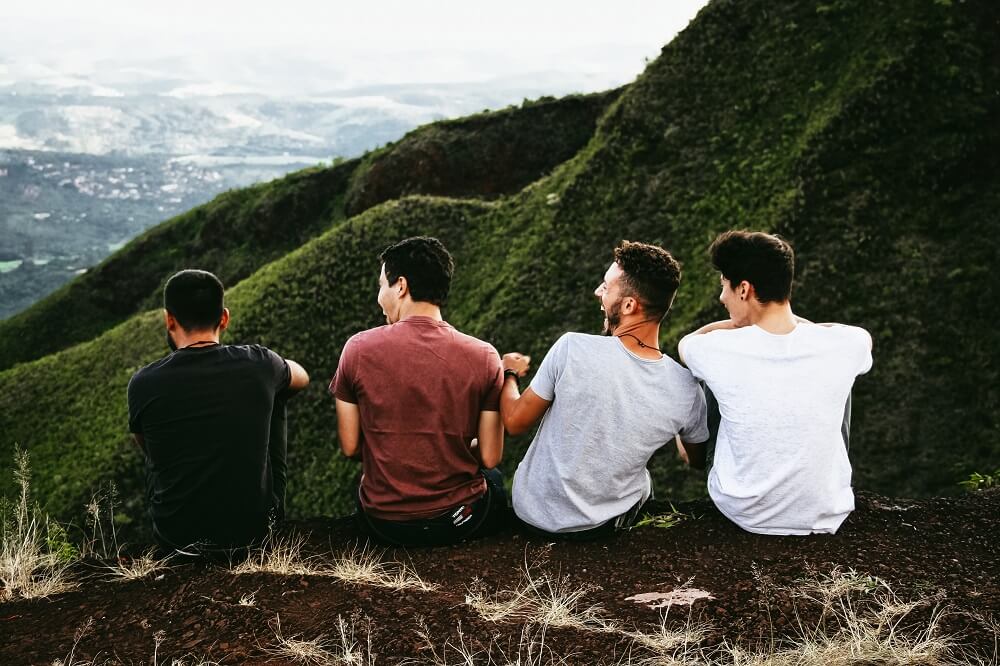 What they should pack

When it comes to clothes and toiletries, your teen should know what they need by now – just make sure they have enough of them to last the length of their holiday. However, while running out of shampoo may not trouble your teen too much, making sure they have enough money and medication (if they require it) will. So check how much money they are taking and consider giving them an emergency credit card in case they get into trouble. If they take medication, include a letter from your child’s GP explaining what the medication is for.

As well as the all-important passport, tickets and European Health Insurance Card (EHIC) – as well as copies of each – you should also make sure your child has adequate travel insurance to cover any medical bills or any lost or stolen valuables.

Package holidays are always going to be one of the best holidays for teenagers. A week in the sun with friends and the chance to party and meet new people may fill them with excitement but it is also likely to fill you with dread as a parent. The key point is that most travel companies will require either written parental permission or one of the travellers to be over 18. Check with the individual tour operator to make sure that your son or daughter has the correct permissions before they book. 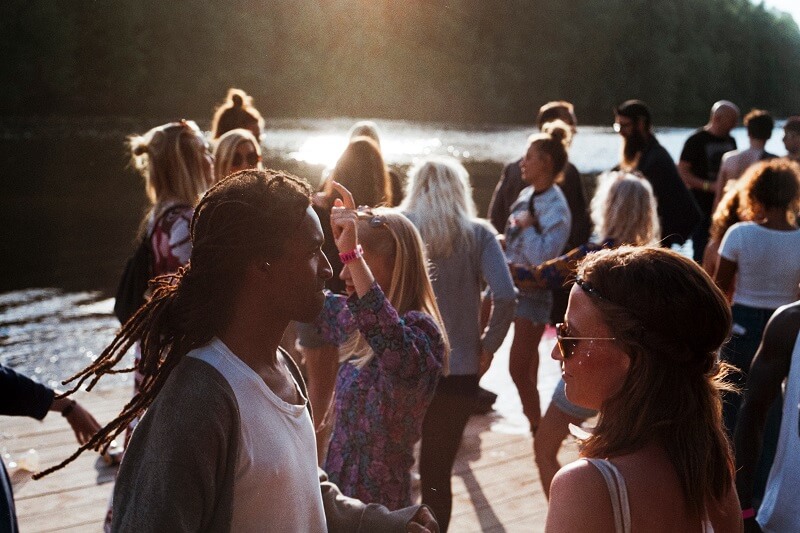 For many, staying closer to home is the best holiday for a teenager travelling with their parents, perhaps staying in a caravan or a tent near a holiday town. But many caravan or camp sites won’t take groups of under-18s or single-sex groups, so you may have to search around for a suitable site or accommodation that will take them. However, youth hostels in the UK will accept those aged 16 and over, and there are hostels all over the UK.

Another option for a first teenage holiday without parents is one of the many music festivals that happen every summer up and down the UK. Over-16s can get into Reading and Leeds festivals, V Festival and Glastonbury without an adult (although Glastonbury isn’t on until 2019). Some of the smaller festivals include Camp Bestival in Dorset and Latitude Festival in Suffolk.

If you're children are going away on their first holiday without you then you'll want to ensure they're protected with insurance. Take out a children's travel insurance policy from Post Office.

As a parent it can be difficult choosing a holiday to keep the whole family happy. Read our 10 holidays for teenagers guide to help pick the perfect family holiday.

Read our simple tips on how to stay confident and safe if you're travelling alone.

Travelling with a toddler

Learn more about tips to travelling with a toddler for stress-free travel both you and your child.

Travel with a dog

From flights, to driving, to looking after your pet in hot weather,our guide to travelling with a dog will make sure your best friend feels relaxed and stays safe on holiday.