Do UK residents need travel insurance for Ireland? And what healthcare is available for Brits if they’re visiting the country?

Our guide covers key things to consider if you’re visiting Ireland, like local culture, getting around and travel risks the right policy may help safeguard you against.

The Emerald Isle draws visitors for weekend city breaks and all-season getaways throughout the year, and for a small country, packs an enormous amount of activity and culture in. But do you need travel insurance to visit?

So do people from Great Britain need travel insurance to visit Northern Ireland? Do people from the United Kingdom need a holiday insurance policy to visit the Republic of Ireland?

It might seem complicated, but in fact it’s very simple. Yes, they do. In fact, it’s useful for people from the UK to have insurance even if they’re taking holidays within their own country – find out why you need travel insurance for holidays in the UK.

But if you’re travelling overseas – which would include anywhere in Ireland for citizens of Great Britain – it’s of added importance. Whether you’re travelling for leisure or business, travel insurance may help you to be protected against losses, theft, cancellations and delays that you might experience during your travel.

The currency of the Republic of Ireland is the euro. Euros are one of many currencies available on prepaid travel money cards, which you can use to easily access your holiday money while abroad.

Protect what matters when you go with good travel insurance

Healthcare for Brits in Ireland

What you need will depend on whereabouts you’re visiting on the island of Ireland.

For UK citizens visiting Northern Ireland, the NHS functions as it would in Scotland, England or Wales. But if you're visit the republic of Ireland you'll need a UK Global Health Insurance Card (Ghic) or a European Health insurance Card (Ehic) that's still in date. These entitle you to the same healthcare as Irish nationals.

If you’ve lost your Ghic or Ehic, being able to prove that you’re a UK resident can help. You can call the Health Overseas Healthcare Team (+44 191 218 1999) to get a Provisional Replacement.

Ireland is considered a safe place to visit. Visitors are advised to take normal precautions against things like pickpocketing and bag theft whilst in busy cities such as Dublin, much as they would in London. Anyone who has been a victim of crime can contact the Irish Tourist Assistance Service, who are built to help visitors in this circumstance.

Irish culture is rich and ancient. A couple of words that you need to watch out for are Garda (police), and Mná (women) and Fir (men). So be careful – the word “Mná” on the toilet is not a typo of “men”.

Live music, particularly in popular nightlife areas like Dublin, is very prevalent in Ireland and will often be high-quality folk music. There is very little to make one feel like they’ve got into a culture like its music, and fortunately in Dublin, it’s almost unavoidable on a night out.

Galway is the European Capital of Culture 2020 and the county - and Ireland generally - is going to be awash with cultural events of every shape and size. From touring theatre to installations, concerts to events that defy description, the year promises a spellbinding array of attractions for visitors.

Major cities in the Republic of Ireland tend to be more expensive than you might be used to in the UK, comparable to and sometimes dearer than London. It’s not unusual for a pint of beer to cost €7-8. However, prices in shops tend to be similar. The Post Office City Costs Barometer rates Dublin as roughly £40 more expensive for a weekend break than London.

Transport in Ireland is very similar to the UK, with bus services and train services operating in much the same way.

Driving in Ireland is also very similar to the UK. Make sure that you have your driving licence on you at all times, including your VC5 (logbook) and details of car insurance and road tax. The drinking and driving limit was reduced in 2011 to be 50mg of alcohol per 100ml of blood for fully-qualified drivers (20mg/100ml for new, learner and professional drivers) – which is less than the English law of 80mg per 100ml blood.

However, it is always difficult to know exactly how much you’ve had and how that relates to drink-drive limits. It’s therefore never sensible to drive after drinking, even if you’ve only had a very small amount. The penalties for being over the limit in Ireland are very severe, and random tests are conducted by Gardai.

While it might be tempting to feel like the Republic of Ireland is the same as the rest of the UK, remember that it isn’t and is more like a European country with regards to going on holiday.

Due to the RoI being in the EU, your Ghic is going to be important should you become unwell – however, as mentioned above, this is no substitute for good travel insurance. Whether it’s for medical repatriation, your hotel cancelling your booking or your airline losing your luggage, travel insurance is a vital part of going away. 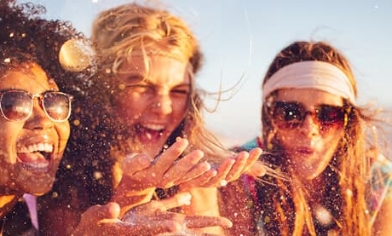 10 best holidays to take teenagers on

Holidays for teenagers can take some imagination to make sure they’ve got the ... 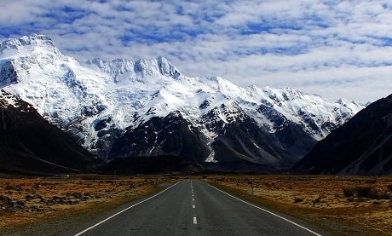 Find out what medical care Brits can access in New Zealand and travel risks to ... 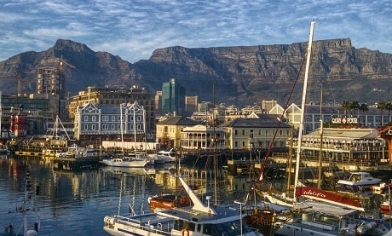 How safe is South Africa to visit and why is having travel insurance important ... 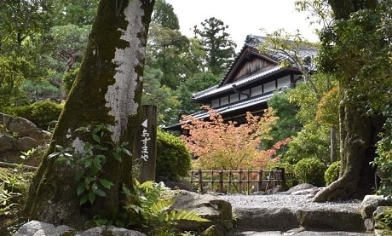 If you’re jetting off to Japan soon make sure you have good travel insurance to ... 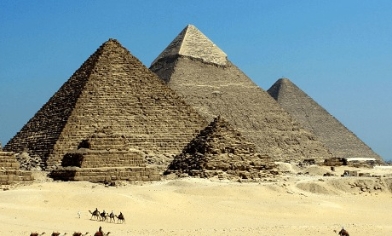 Make sure you’re travelling safely in Egypt with the latest advice and risks, ... 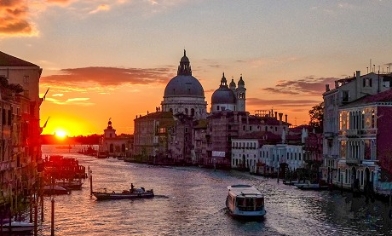 Find out about the safety of travelling to Italy as well as the medical care ... 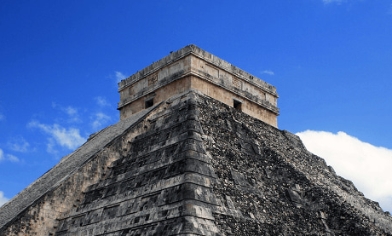 Find out about medical care available to Brits in Mexico, as well as travel ... 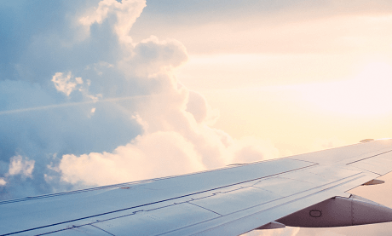 Booking a last-minute holiday can get the blood pumping with the sudden thrill ... 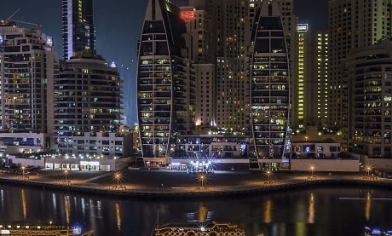 Planning on living the high life with a trip to the UAE’s iconic mega-city, ... 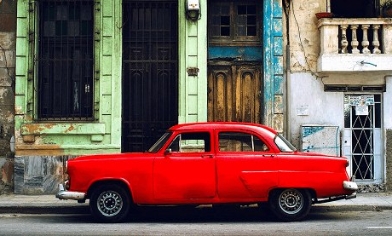 Today, Cuba is more accessible than it has been for many decades, and those who ... 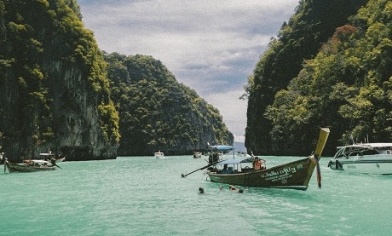 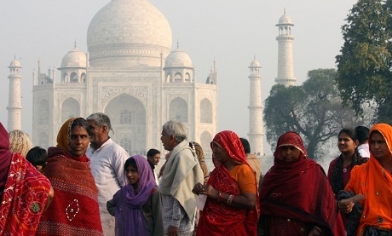 For many UK holidaymakers, India is an intriguing and diverse culture with ... 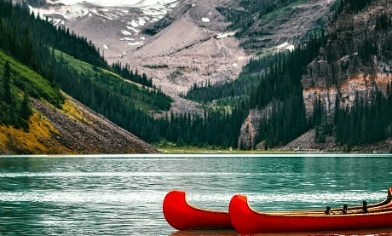 Canada is a vast country of diverse delights – everything from bustling cities ... 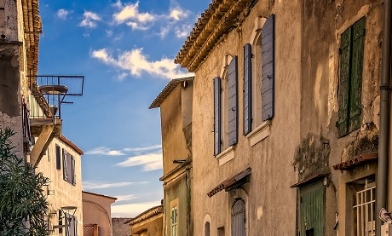 It may be a short hop away, but a trip to France is not without its travel ... 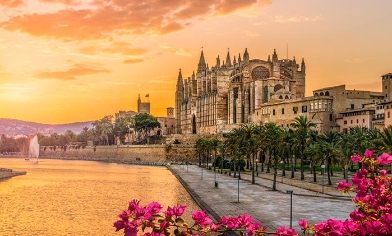 Travel insurance for the Balearic Islands

It’s one of the most popular holiday hotspots for UK holidaymakers. But what ... 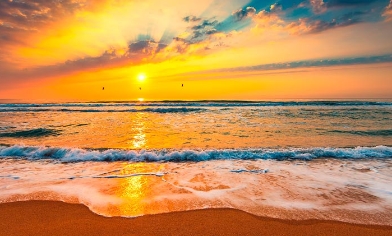 If you're the type of sunchaser who looks forward to that sizzling summer ... 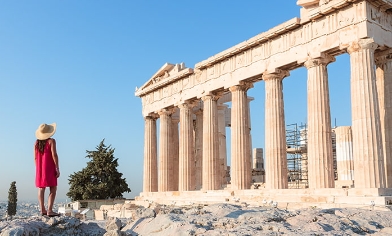 Greece and the Greek islands have long been a popular travel destination for us ... 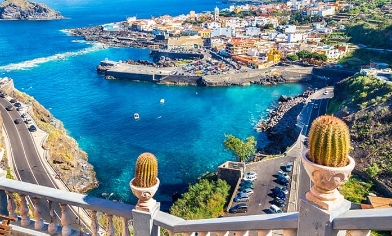 Travel insurance for the Canary Islands

People flock to the Canary Islands from all over Europe. No wonder, with such ... 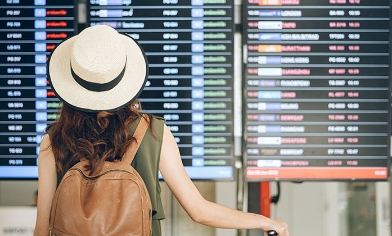 Coronavirus: where can I go on holiday?

The Covid-19 pandemic has made knowing where you can travel to and what's ... 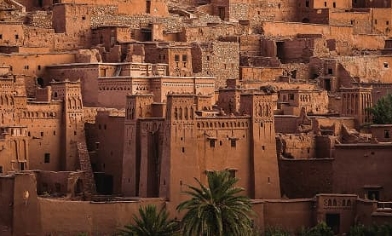 Perched on the northern tip of Africa, Morocco’s long been a popular ... 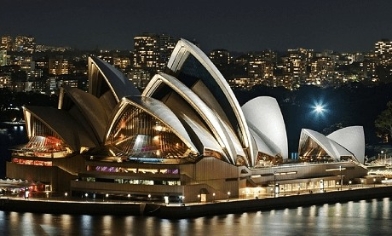 Heading down under for a trip to or around Australia? Make sure you’ve got the ... 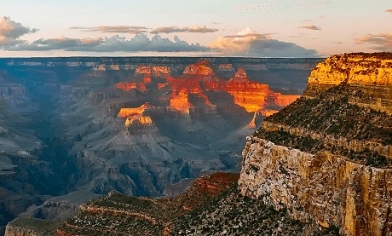 The famous cliché of America is that it's big. And it is. Across its six time ... 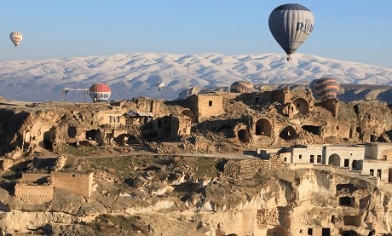 A trip to Turkey offers toasty beaches and tourist treats aplenty. No wonder ... 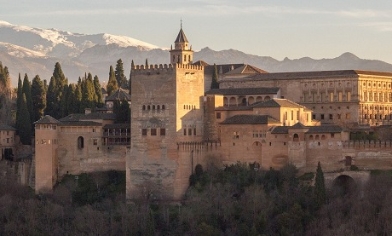 Every year, millions of holidaymakers from the UK head to Spain for its ... 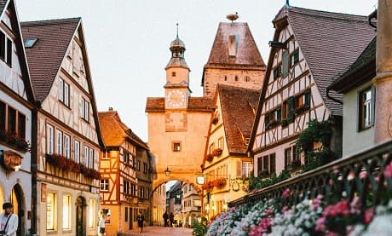 The status of Schengen visas for international students resident in the UK is ...