When the summer's in full-swing, with apparently everyone getting away for their annual dose of vitamin D and sea swimming, you might not be thinking about an autumn break. But autumn is a beautiful time to go on a city break or escape to somewhere rural, where the colours, flavours and smells of the season enchant.

There are places that pull tourists in the autumn. Paris, for example, brings crowds year-round but particularly at romantic points in the calendar like the autumn and the spring.

But we want you to be able to go somewhere new and beautiful that competes with Europe’s most popular tourist traps. Here are our top 5 towns and cities that promise romance, beauty and an experience you might not know about.

The town everyone thinks of when they hear ‘Bavaria’ is Munich. And rightly so – it is the capital of the state of Bavaria and its most populous city. Moreover, in the autumn, it’s also the home of Oktoberfest.

But Bavaria covers more than 27,000 square miles, with much of it rolling and ruggedly mountainous countryside. Tucked away in its south-eastern corner, on the border with Austria, is the quaint town of Passau.

Passau isn’t unknown, but it’s certainly not the tourist trap that Munich is. Yet it offers an enormous amount for the keen traveller. Nestling at the confluence of the Danube, the Inn and the Ilz, the town is surrounded by rivers, bridges and expansive, forested valley-sides, giving it a fairytale-like appearance.

The sleepy town offers more than one might expect from somewhere with only 60,000 inhabitants, including a vast number of excellent modern and traditional restaurants, an ancient theatre, a leading university, a large, dedicated retail area and easy access to some of the state’s most spellbinding nature. 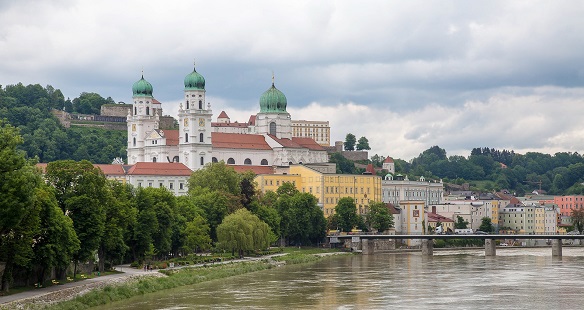 For those looking for some fun alongside the sightseeing, head to the Innstadt after 6. For those who prefer traditional food and stunning views, get a meal at the Oberhaus and be treated to panoramic vistas over the town and countryside.

And it even has its own version of Oktoberfest. 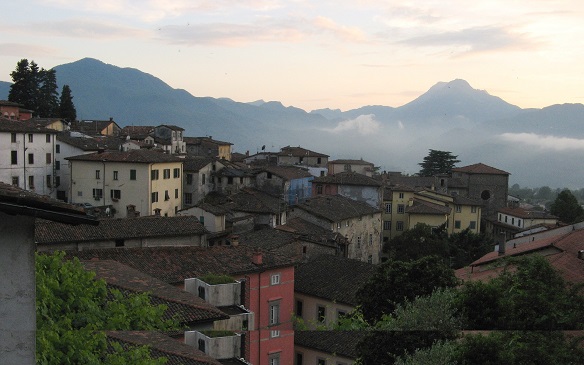 Florence is considered the seat of the Renaissance and Italian art’s first city, but that brings with it a lot of tourism – not to mention expense.

Situated roughly two hours’ drive from the elegant, baroque hub of Florence is Barga. Few towns come with more built-in beauty than this medieval commune that climbs the area's slopes. The surrounding Apennine Mountains are a protected national park and contain some of Europe’s most endangered wildlife, such as brown bears and wolves, and from Barga itself you watch mist rise from the forest and gather around the peaks.

But the town is a thing of old-world charm that visitors consistently fall in love with. Due to its ramshackle houses, local support for artistic projects and focus on community, it has become a haven for artists whose work is regularly exhibited in atelier-type shops. Throughout the summer, Barga and its nearest neighbours host communal meals for all who want to join, often catering for hundreds of people, called ‘sarga’.

And, on an odd side-note of interest, it has a long-standing tie with Scotland. Don’t be surprised to hear a few Scottish accents and the occasional wafting of Celtic music through the streets. 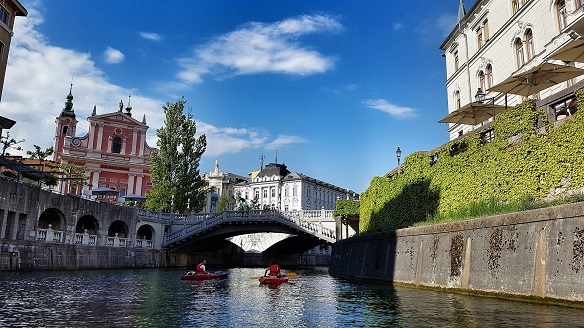 There is a legend that Slovenia, bordered as it is by Croatia, Hungary, Austria and Italy, took the best bits of each culture and mixed them together. And although its capital Ljubljana isn’t as crowded as its nearby neighbours, the city is nonetheless a strong draw for tourists.

Ljubljana is the only capital city on our list. It's also one of the EU’s greenest capitals and a place large enough to get lost in among its perfectly-designed streets.

It’s no surprise that Ljubljana shares so much with its neighbours: the same architect who gave it some of its most iconic features also redesigned swathes of Vienna and Prague.

But Ljubljana has masses to offer purely on its own merit. In particular the Old Town, with its treasures focused around a bend in the Ljubljanica River, promises a trip into antiquity with the comforts of modern, conscientious living bursting out of every café. The squares and cobbled backstreets break out onto views of spectacular municipal buildings, and behind it all looms Ljubljana Castle.

Getting to the castle can be done by foot or by taking the funicular. It is easily reachable from the Old Town and gives impressive views of the river and streets below. Back on terra firma, following the river promises the prettiest parts of town such as the triple-bridge, its best food and its most relaxed bars all within a short distance of each other.

No prizes for guessing that Paris is one of the most tourist-heavy destinations in the world. But France is full of magical cities that have incredible beauty and history. As well as firm-favourites such as Nice on the Cote d’Azur, there are a number of striking in-land cities that make for beautiful visiting out of season.

Avignon is one such city. Having formerly been the seat of the Pope, the ancient walled city is awash with magnificent, ancient buildings and historic streets. The Rhône River meanders past its outer wall, but once you’re over the recently-rebuilt bridge and through the gates, all modernity ceases. 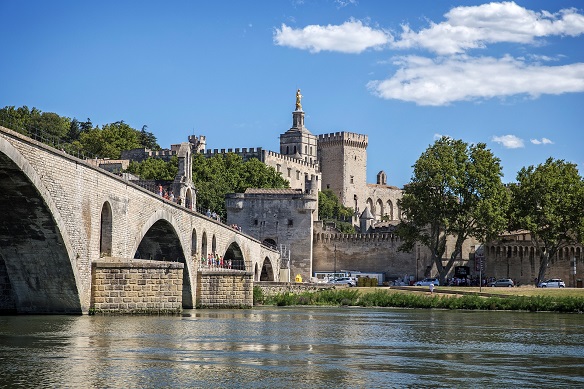 Avignon feels like a journey back in time. The Palais des Papes (palace of the popes) is at once a museum and a world-leading art gallery, and a trip to the gables and turrets of its roof offers panoramic views over the city and river.

Unsurprisingly for a city so steeped in Catholic history, there are a number of cloisters and churches that tell an intriguing tale of the past. Once a year, the entire city and much of its suburban areas are given over to one of the world’s biggest theatre festivals, the Festival d’Avignon. This event witnesses some of the most ancient venues transformed into magical spaces where performances from international theatre companies take place.

Find yourself in Krakow’s main square at the right time – summer or winter – and you might think you’d taken a step into a bygone era. Couples cuddle together in traps pulled by ponies, street vendors sell hearty traditional snacks, artists set up stalls outside imposing rows of old, terraced houses, and flower sellers create clusters of colour.

The city is the heart of Poland’s cultural world and has more than a little something for everyone. Famous globally for its jazz scene, there are also hundreds of classical concerts in stunning locations such as the Jesuit Basilica and the Church of the Augustinian Order. Visitors in the mood for a party can wander around the city in the early hours taking their pick from live music, huge nightclubs and late-night cafés. 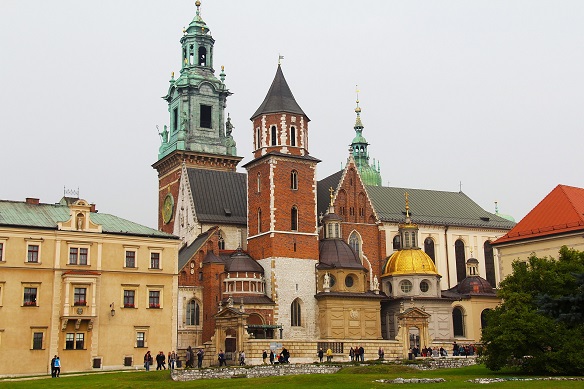 Beyond the Old Town, Krakow is one of Poland’s greener cities, and explore a little further outside the city to find arresting areas of natural beauty such as the Wolski Forest and Zakopane ski resort.

Poland often gets overlooked on Brits’ travel itineraries (though it’s a firm-favourite with Germans) although it’s hard to see why. Krakow is sure to win the heart of any city-breaking tourist whatever time of year they visit.

You can save yourself money by experimenting with somewhere off the beaten track. Take a look at our guide for bagging a holiday bargain for more ideas about how to save. By going somewhere away from the normal tourist footprint, you might not only have a unique cultural experience in the beautiful autumnal colours, but you might have more to spend, too.