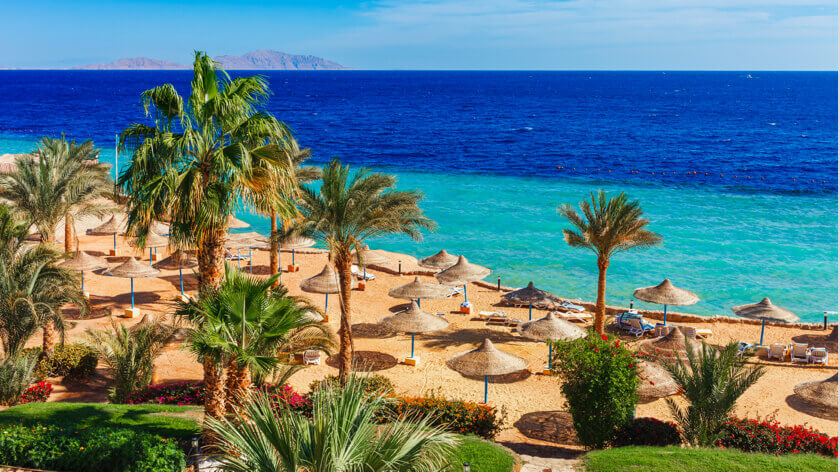 Due to the volatility of the Turkish lira exchange rate, Post Office may withdraw the currency from sale without notice. If it is not available on the drop-down list of currencies, please try again on another day. Turkish lira is still available to order in branch. Exchange rates shown online will differ from those available in branch. 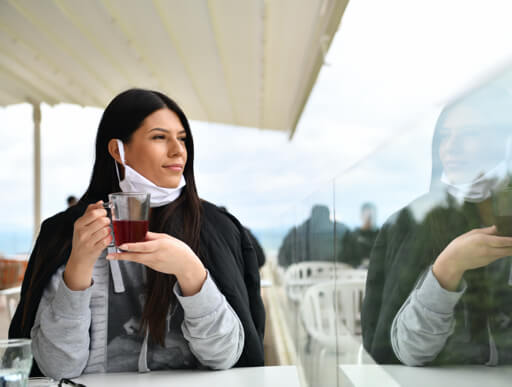 Taking a trip to Turkey? Get your holiday money with Post Office

Turkey is one of British holidaymakers’ favourite summer destinations. With its lengthy high season and exceptionally good value, tourists can enjoy their holidays without breaking the bank.

If you want to buy Turkish lira holiday money from the Post Office, you can do so online, in thousands of participating branches or on a Travel Money Card.

Our Click & Collect service allows you to order Turkish lira online and pick up your cash at a designated branch. And, if you order before 3pm, you can pick it up the next working day or have it delivered to your home.

If you buy your Turkish lira online, you could get a better rate than buying in branch. Buying when the Turkish lira exchange rate is good means you can lock in the saving.

We’ll buy back any leftover currency notes or refund your currency if your holiday gets cancelled. And don’t forget to buy your travel insurance.

Get our best rates online. The more you buy, the better the rate.

Stop by your local branch and get your holiday money more quickly.

If you can order by 3pm, we can get your cash over to you the next working day.

If you want to go cashless, get our Travel Money Card. Top up with our Travel app, pay anywhere you see the Mastercard® sign and easily switch between currencies. 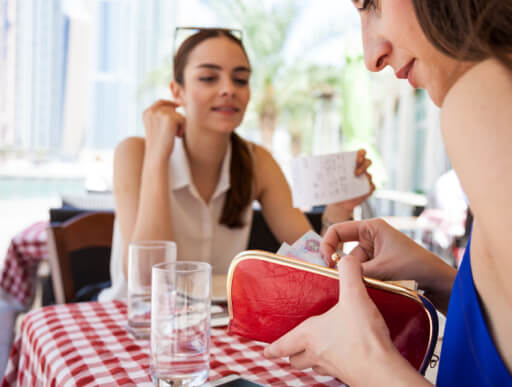 How far will your Turkish lira go?

The relative value of Turkish lira has decreased over recent years, meaning excellent savings for British holidaymakers. That’s not to say the trend will definitely continue, so it’s a good idea to buy your travel money at the most favourable rate available.

Many popular resorts in Turkey are cost-effective when compared with other world or European destinations, so even if it costs a little more than our nearest neighbours to get flights, the ultimate savings could be strong.

As well as the low price points for many holiday makers, Turkey has some of the most appealing weather and enrapturing cultural heritage.

How do I buy Turkish lira?

Order Turkish lira online (minimum order value of £400) or at thousands of participating Post Office branches (find your nearest branch with this service).

Home delivery for orders of £500 or over is free, or for orders of under £500 there is a small delivery charge of £4.99. Where an order is placed on a Friday and delivery to your home is required on a Saturday, there will be a charge of £1.50.

What are Turkish lira?

Ever wondered why the symbol for pounds (in terms of weight) is “lbs”? You may be surprised to learn that “pounds” and “lira” mean almost the same thing. A libra was a Latin unit of weight equivalent to the English “pound”, and we get the word lira from libra. So Turkish lira are, in a sense, Turkish pounds.

The currency of Turkey was revalued in 2005 to make its note values more manageable. In 2009, a new series of banknotes was issued which are currently in use. 1 lira is divided into 100 kuruş, which are in currency as coins.

Which countries use Turkish lira?

Only Turkey and Northern Cyprus (the de-facto state governed by Turkey in the Republic of Cyprus) use Turkish lira.

What is the highest-value Turkish lira note?