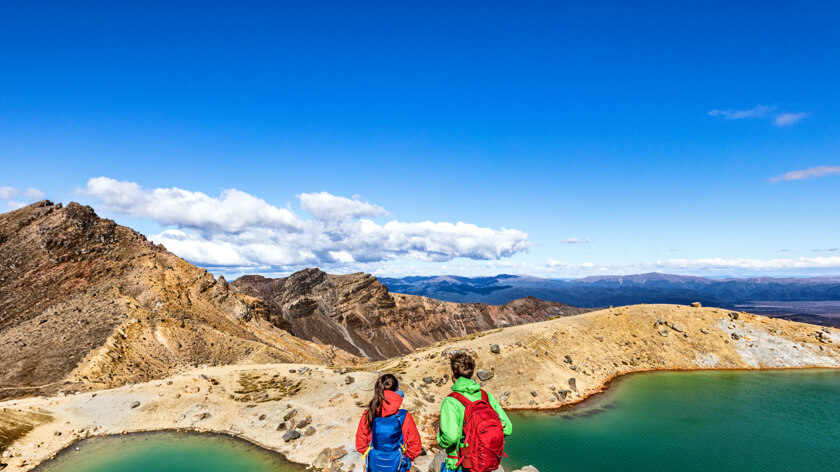 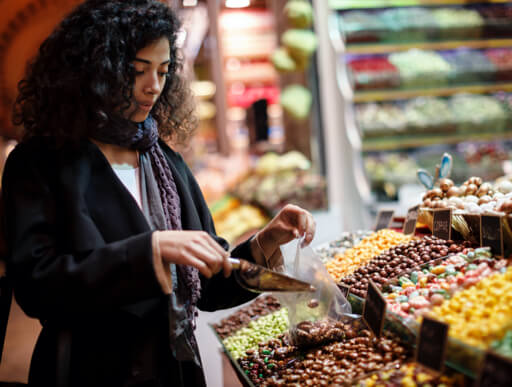 Breathtakingly beautiful, culturally diverse and easier on the wallet that you might expect, South Africa has to be seen to be believed.

If you’re making the trip, order your South African rand online from Post Office, buy currency in thousands of branches or load it onto a Travel Money Card.

Order holiday money online for home delivery or to pick up at your nearest branch. Orders placed before 3pm on a working day will be ready the next working day.

Buying online could get you a better rate than in branch. And buying when the rand exchange rate is good will save you more.

We’ll buy back any spare currency notes you bring home or refund your currency if your trip gets cancelled. And we can arrange travel insurance for your trip too.

* If you order by 3pm on a working day. We’ll send your travel money via Royal Mail Special Delivery Guaranteed by 1pm.

Order your money online and pick it up in your nearest participating branch.

You can top up our Travel Money Card with up to 23 currencies, including South African rand. Spend wherever you see the Mastercard® sign. And manage them online with our Travel app. 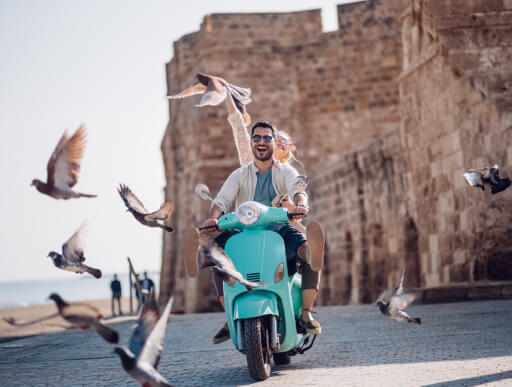 How far will your money go in South Africa?

Although more expensive than many of its neighbours, travelling through the cities and savannahs of South Africa is normally cheaper than touring Europe or North America. You’ll be astounded by the awe-inspiring beauty, magnificent wildlife, cultural diversity and high levels of comfort your money can get you.

Budget travellers are best off concentrating on the more out-of-town areas where prices will be more modest. If you’re willing to stay in hostels and cook for yourself it can help keep your daily spend down.

At the other end of the scale, the country’s more upscale hotels and wildlife lodges can cost several thousand rand per day. But there’s also plenty of middle ground and most visitors should be able to travel comfortably on a few hundred rand per day.

What is the South African rand?

There are legal limits on the amount of money, both in rand and in other currencies, that you’re allowed to take into South Africa with you. You need to declare currency you’re carrying if it’s over a certain amount. This amount can change, so make sure you check before you travel.

What are the denominations of South African rand?

Which countries use the South African rand currency?

Namibia was formerly part of this union but, even though the South African rand has now been replaced by the Namibian dollar, it’s still widely accepted there. Other unofficial users of the currency are Angola, Malawi, Zambia and Zimbabwe.

Where can you buy South African rand?

Order travel money online and you can choose either to pick up in any branch, or home delivery (free for orders over £500). Order by 3pm on a working day to get either service the next working day.

Another way to take your holiday money is on a Travel Money Card. You can load this prepaid MasterCard with up to 23 currencies, including the South African rand, and manage it with the free Post Office Travel app.

To get a better rate, order online, buy more holiday money at one time. And, if you can, do it when the South African rand exchange rate is good.

What are the highest and lowest South African rand denominations?

The 200 rand banknote is the highest value denomination in the South African currency. The lowest denomination is the 1 cent coin (worth about 0.00044 pence in GBP at the time of writing).