Motoring on the Continent Report

Each year, The Motoring on the Continent Report from Post Office Travel looks at the average prices at fuel pumps in destinations across Europe.

Our last report was published before the coronavirus pandemic and its impact on overseas travel and prices. Please remember the figures below were correct at the time of writing in 2019 and are likely to have changed.

You are likely to get a better deal if you are driving a diesel car or motorhome. Diesel fuel remains cheaper than unleaded petrol in 80 per cent of the countries surveyed by the Post Office. In the Netherlands you will save 32p because diesel costs £1.30 compared with £1.62 for unleaded. In fact, the only countries where diesel is more expensive than unleaded petrol are Belgium, where you will pay 1p more; the UK, where prices for diesel are 5p higher, Switzerland, where unleaded is 7p cheaper, and Cyprus, where pump prices are 8p higher for diesel.

The petrol prices in France and Spain, the places where most of us will drive, are roughly on par with last year. 46 per cent of those surveyed have driven or will drive a car in France this year, while 39 per cent have done so in Spain. Motorists will find a cheaper fuel price in Spain because unleaded petrol costs £1.19 - 22p less a litre than in France - while diesel costs 18p less - £1.12 in Spain compared with £1.30 in France. Over 1,000 miles of motoring that makes a difference for both fuel types of over £30.

So it's a good idea to do your homework and plan carefully to cut motoring costs!

And wherever your road trip takes you on the continent, don't forget your travel money.

Best value motoring on the continent

Fuel prices for the Post Office Travel Money Motoring on the Continent report were sourced from fuel-prices-europe.info. Post Office Travel Money surveyed unleaded petrol and diesel prices per litre and calculated the cost of motoring for 1,000 miles (based on 30 miles per gallon/4.55 litres), comparing 2019 prices with 2018 and 2016. Data relates to exchange rates on 14 June 2019 and the cost per litre is to the nearest pence.

Check if you need an International Driving Permit where you're going

Protect your trip with cover for cancellation, curtialment, emergency medical costs and more

One prepaid Mastercard® that stores up to 23 currencies and can be managed on the go with our travel app. 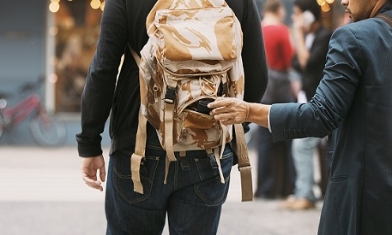 How to avoid holiday scams

We all look forward to our holidays. Unfortunately, though, more and more ... 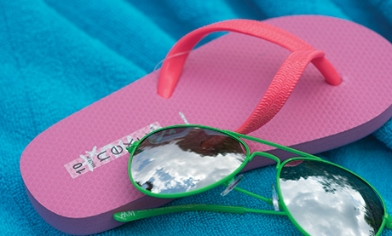 Travelling abroad? These tips will help you get sorted with your foreign ...

Knowing how much to tip in a café, restaurant, taxi or for another service can ...