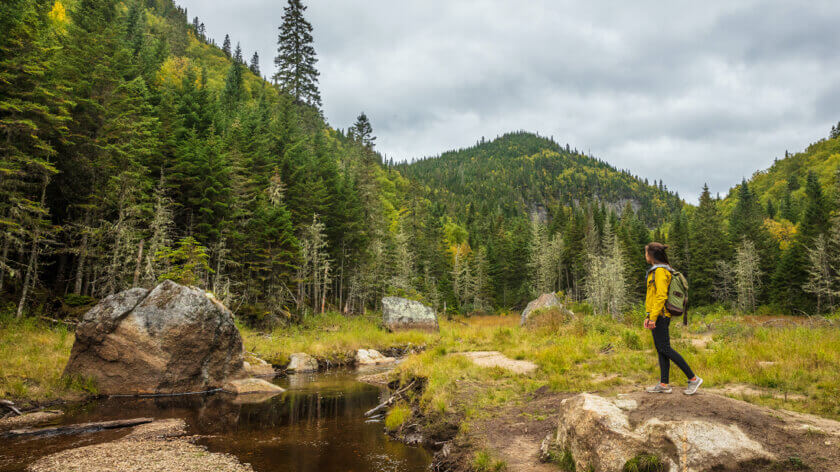 From high-tech cities to remote islands, mountain landscapes and Buddhist temple retreats, South Korea truly mixes the old and the new, the urban with the rural. If it’s a blend that’s drawing you there, order your Korean won online or buy your currency in branch with Post Office.

With Click & Collect, order holiday money online, pick it up from your nearest participating branch as soon as the next day, or we can deliver it to your home. Buying online could get you a better rate. And buying when the won exchange rate is good will save you money.

You can sell back any leftover currency notes to us commission free. Or if your trip is cancelled, we’ll refund every won. And we can arrange travel insurance for your Korean break too.

Get your holiday money fast. Pick it up from your nearest Post Office 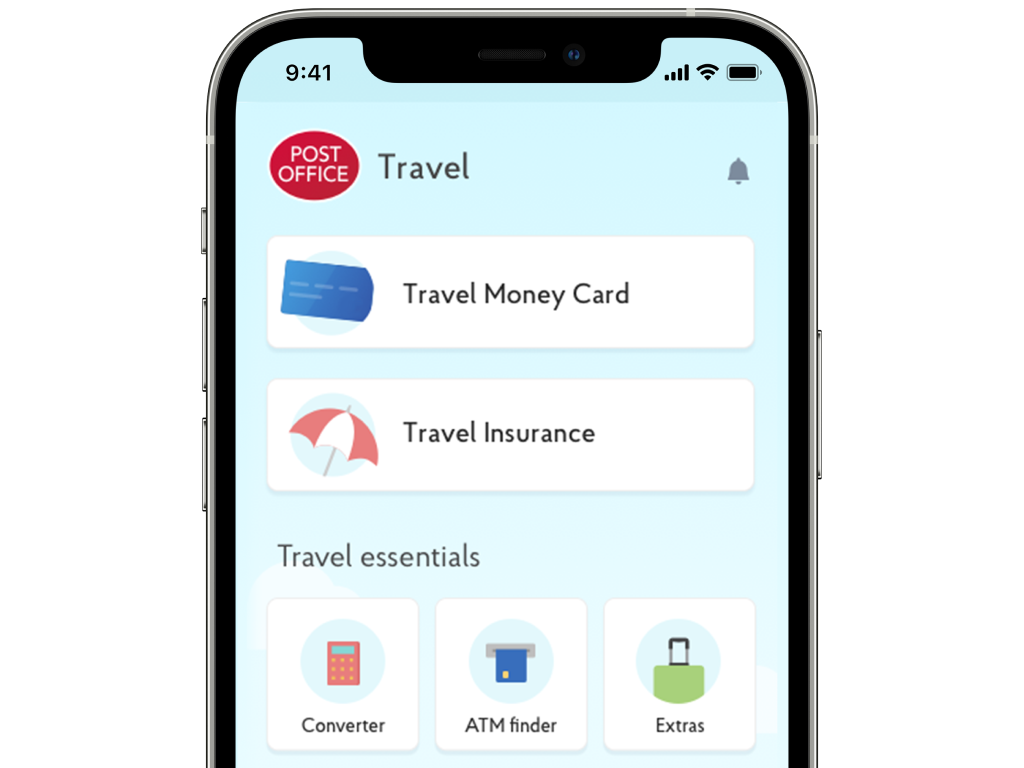 Convert local prices to pounds and keep track of your holiday spending with the free Post Office Travel and currency converter apps for iOS and Android.

Get our free apps 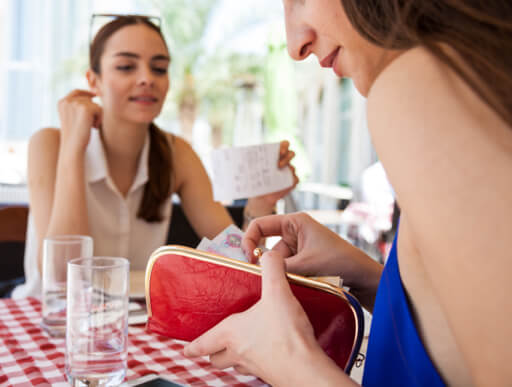 How far will your Korean won go?

Public transport is cheap in South Korea if you stick to the buses. Trains and ferries are a fast way of getting around on a mid-range budget. Or you can travel in more luxury by rental car or high-speed train.

For accommodation, you can stay in the country’s network of budget hostels or mid-range hotels in the large cities. Even Seoul’s dozens of 4- and 5-star hotels are generally not as expensive as in western Europe.

It’s possible to eat out well at simple Korean restaurants or there are more lavish options too.

What is the South Korean won?

Issued by the Bank of Korea in the capital, Seoul, the South Korean won is the official currency of South Korea. It’s abbreviated to KRW (short for Korean Republic won) and its symbol is ₩.

One South Korean won is subdivided into 100 jeon, but the jeon is no longer used apart from on stock exchanges. The lowest that changes hands in everyday transactions is 100 won, worth about 7 pence at the time of writing.

Which countries use the Korean won currency?

The South Korean won (KRW) is used only by South Korea itself. It’s not to be confused with the North Korean won (or PKW) used across the border, which has the same symbol but is a separate currency issued by the Central Bank of the Democratic People's Republic of Korea.

Where can you buy Korean won?

You can buy Korean won online or in branch at the Post Office (find your local participating branch). It’s easy, commission-free and we’ll give you a competitive rate.

You may get a better rate if you buy online rather than in branch. And the rate gets better the more currency you buy. You’ll also save money if you can wait until the exchange rate favours the pound over the won.

Order with Click & Collect and, if it’s before 3pm on a working day, you can pick your currency up in any participating branch the next working day. Or we can deliver it to your home.

What are the highest and lowest Korean won denominations?

What is the latest government travel advice for South Korea?

It’s important to check if travel to your destination is permitted and safe before you go, and any local laws or risks to keep in mind if you do. If you travel against official advice in the UK or your destination country or region you could invalidate your travel insurance.