Featuring a new Gothic design, and loads of anti-fraud features, the note has one other eye-catching feature – holding the note up to the light will reveal Europa – the figure from Greek mythology. 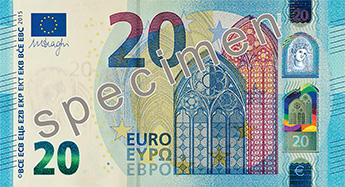 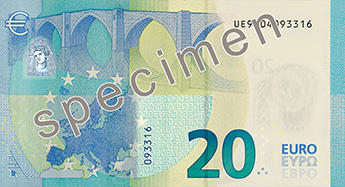 Watch out for fakes

The note won't be going into circulation until November – make sure you're not caught out before then.

Any supposedly 'new' €20 notes circulating before November aren't genuine, so don't feel pressured into accepting any unfamiliar notes.
There’s not a deadline for returning the old notes yet – but it might be worth exchanging any old €20 notes you might have lying around after November.

If you receive a new €20 note, make sure you hold it up to the light - the window should turn transparent, and you'll be able to see Europa. 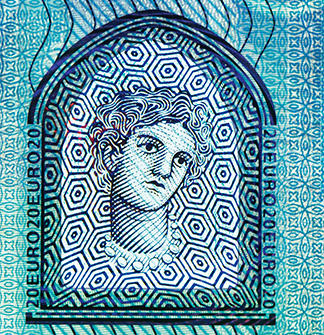 To promote the new €20 note, the European Central Bank has turned to Tetris. As you do.
They’ve given classic Tetris a coat of EU paint, and thrown in a few nifty facts about the note’s hidden designs and holograms. 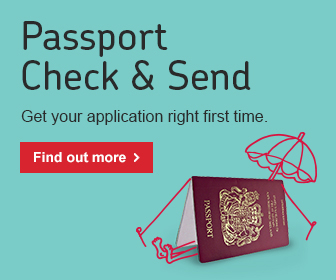 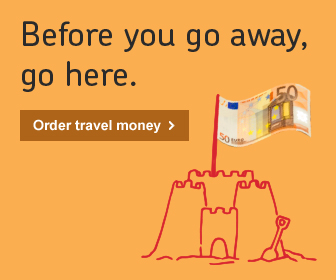 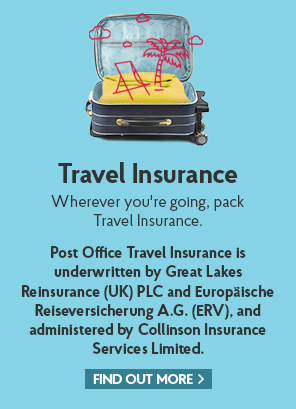